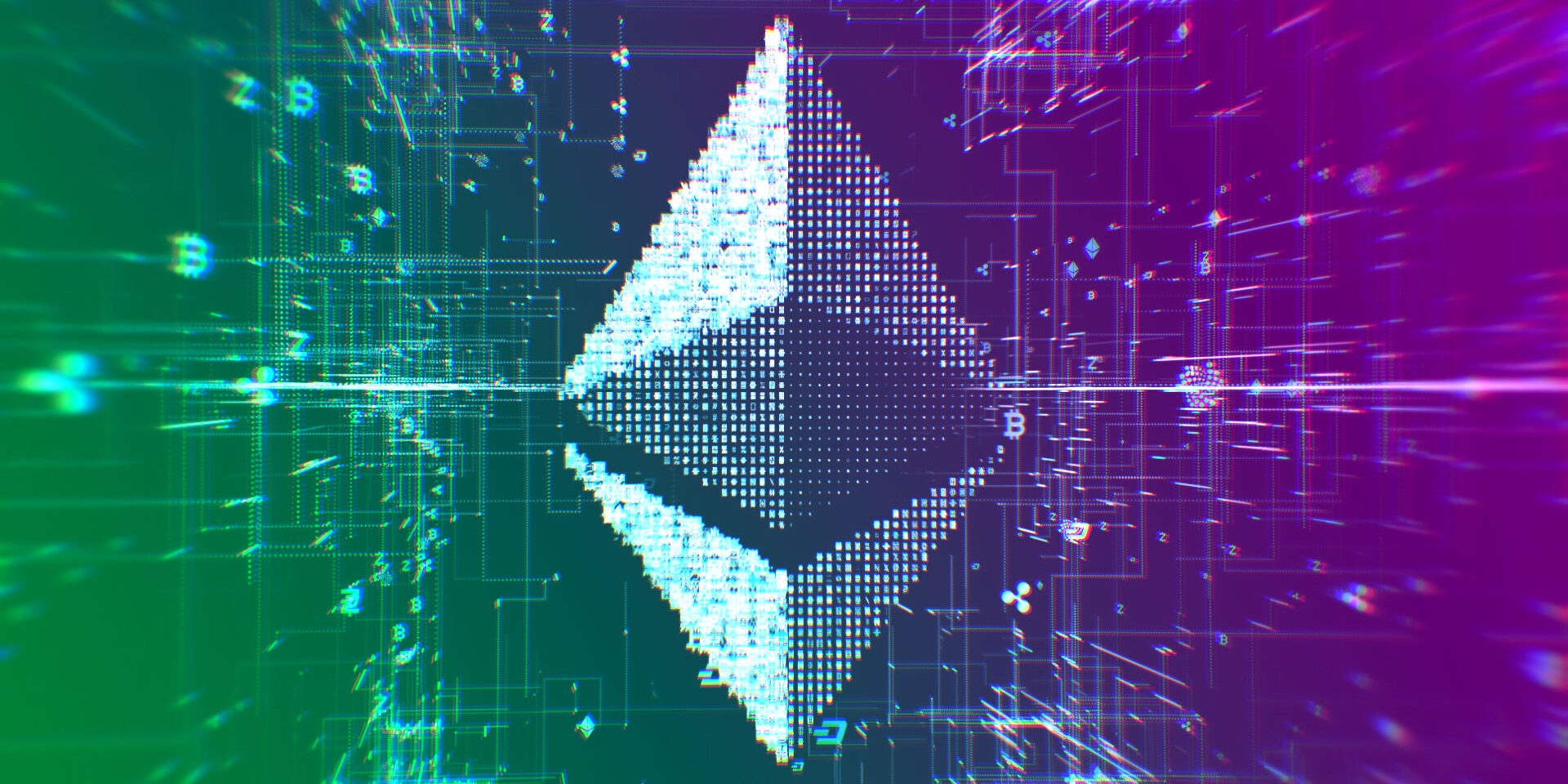 In one of the most hotly anticipated crypto events in recent times, the testing of the Bellatrix upgrade dubbed The Merge went ahead on the Ropsten testnet.

At the time of writing the live stream community call shared on Wenmerge.com had already attracted some 35,000 views within less than 24 hours. The level of interest in Ethereum and The Merge is very clearly building, despite fears surrounding the global economy and the May crypto market turmoil.

Testing of the Bellatrix upgrade has now been through the Kiln testnet, Ropsten testnet, a number of Mainnet shadow forks and is now swiftly moving towards the very final stages of testing before a TTD for a launch on Mainnet is discussed.

The Ropsten Merge appears to have gone smoothly where the issue currently identified seem to be boiling down to user configuration mistakes that should be easily fixed and some validator downtime not directly related to the Merge itself.

We spoke to the validator whisperer himself, core developer Parithosh for his insights

Did you learn anything new from the Ropsten testnet Merge?

We don’t seem to have found any new bugs from the ropsten testnet merge. The bugs we see also showed up during the mainnet shadow forks. We haven’t done extensive sync tests yet, so we’re still waiting on final verdicts. The aim of the Ropsten testnet merge was to allow community to run their nodes through the merge, give client teams a chance to configure different combinations, allow already deployed dapps to test any failures – and I’d say it was a success on those metrics.

Will you keep running Mainnet Shadow Forks all the way up to the Merge?

Yes we will continue to do shadow forks all the way up to the merge. We might tweak parameters more liberally now – smaller nodes, larger validator set, including mev-boost and so on

What would be your preference on the next testnet to go through the Merge, either Goerli or Sepolia?

I would be in favour of Sepolia being next. That would mean Goerli gets the most “production ready” builds, which fares well for the longest running beacon chain testnet (prater).

The team seems to be working really well together, what would you say is the biggest strength in the team you are noticing most leading up to the Merge?

Up until the merge, the EL and CL teams were fairly separate. This meant that debugging/incidence response teams were also fairly separate. Through solving issues in shadow forks and testnets, we feel like we’re slowly getting familiar with the other’s incidence response needs and requirements. I think that the increased number of eyes that can now debug issues would be one of the biggest strengths leading up to the merge.

UPDATE: Difficulty bomb to be delayed to give some reprieve to miners

What does it mean? Expect a small bump in mining rewards until around late August when it will start being felt again, slightly faster block times mean slightly less competition for block space to less fees. All in all a good result, however many will say that it must not delay the Merge – all bets are still on the Merge taking place in August.

Whats next? Goerli or Sepolia?

This has still yet to be confirmed, we can expect an update during ACD140, but as things stand the next testnet to transition through The Merge is not too far away. 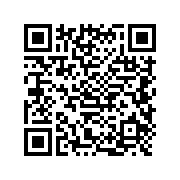